The first building is dating from 1531. After a fire in 1583 it was rebuilt and between 1661 and 1810 the building was used partly as a sign academy and headquarters of the Guild of Saint Luke. In 1858 there was a second fire, rebuilding it took place between then and 1872 by architect Joseph Schadde. It is a curious combination of the historicizing neo-gothic style and revolutionary techniques, in particular the metallic structure for the roof over the interior. The stock market of Antwerp was abolished in late 1997 and taken over by the Brussels stock exchange. Ever since then the building lost its function and was deserted and neglected.In August 2012 there where plans to give the complex a new destination, but nothing happened because of financial reasons. Total costs: 28 million and renovation would be finished in 2014. In January 2013 it became clear that the project could not meet its legal and financial obligations.

Planning was not on time and two invest partners did not manage to get it financed. In October 2013 a new investment partner was found and the Flemish government gave a budget for restoration. They discovered various archaeological finds in February 2016. Thus floor levels, walls and a fireplace, a stove seen from the late middle ages. The most notable finding was the discovery of some urns dating back to the iron age. When excavations and archaeological research has been completed, there will be an underground parking under the former trade fair. It is expected that a hotel can open its doors in early 2019. 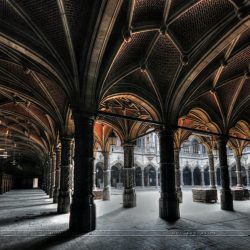 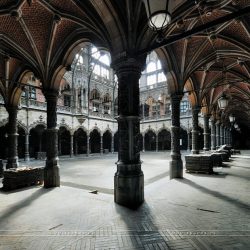 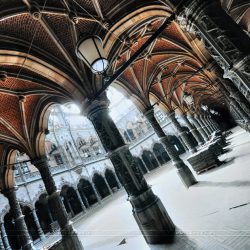 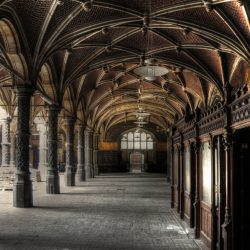 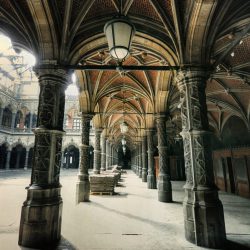 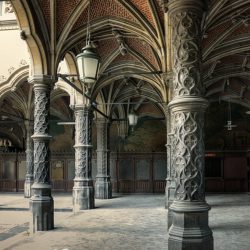 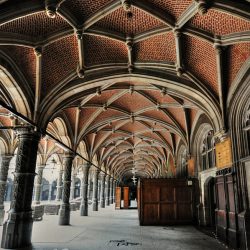 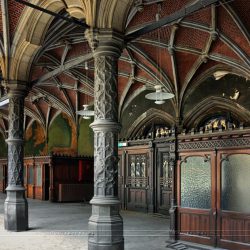 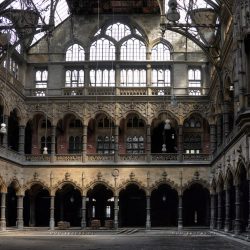 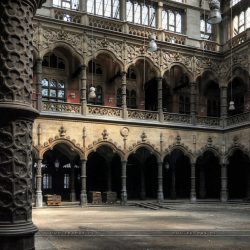 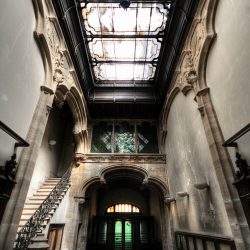 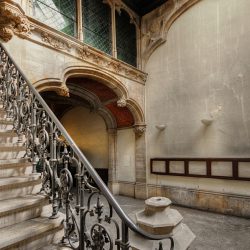 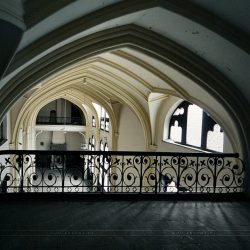 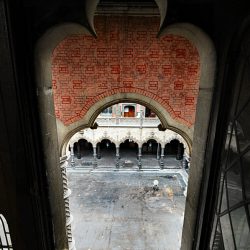 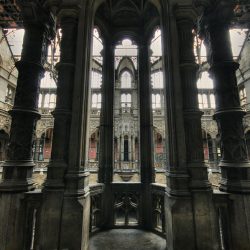 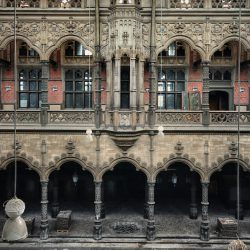 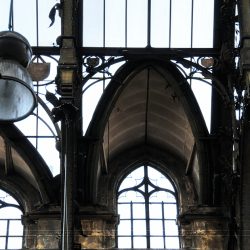 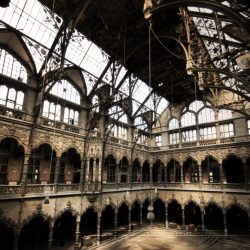 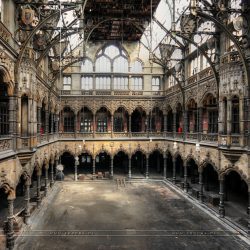 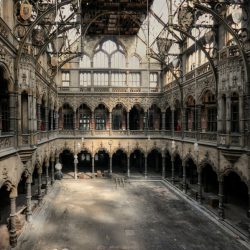 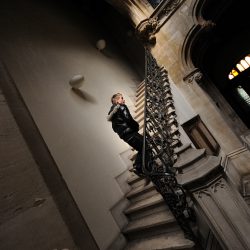 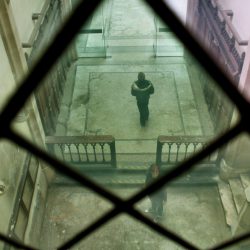 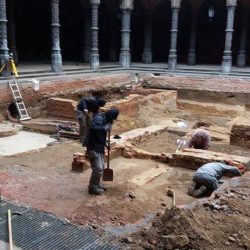