History and information about Krematorium. 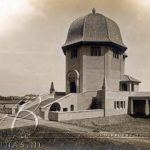 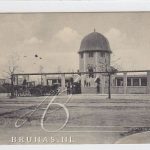 The crematorium was build by an architect from Berlin in 1910. It was a modern crematorium which made use of combustion technology, the building was equipped with various storage facilities like an office, a lift and housing with even a bath for the staff. Part of the building was fortified and expanded with additional cooling rooms for the deceased. The ice that was used to cool the body’s was produced in the basement with an ice machine. Over 100,000 people have been cremated and buried here until its closure in 1990. Some of their urns are still in place at the cemetery. The crematorium is now a monumental building. 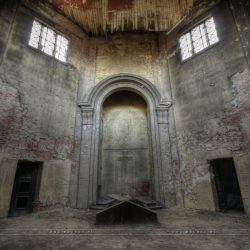 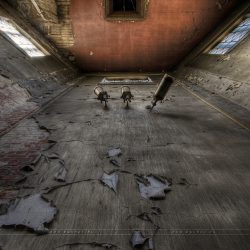 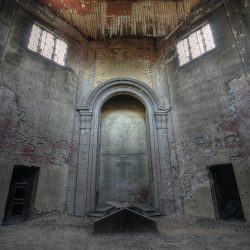 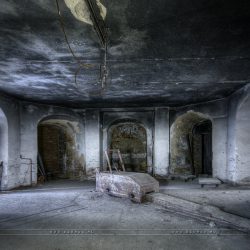 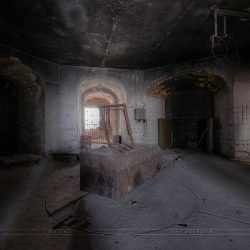 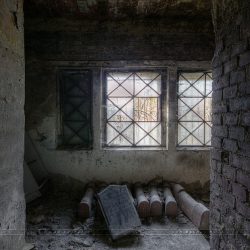 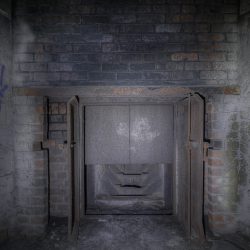 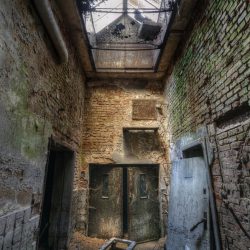 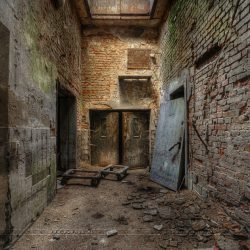 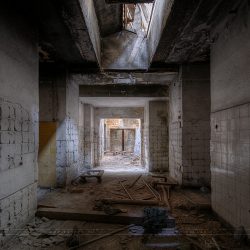 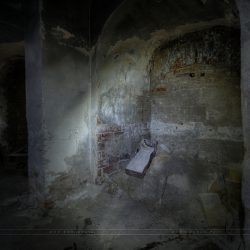 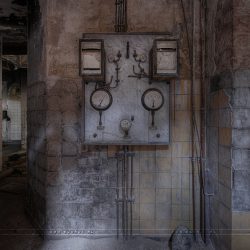 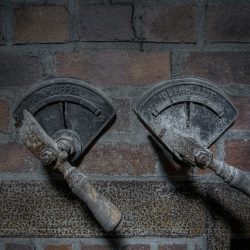 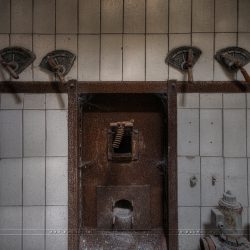 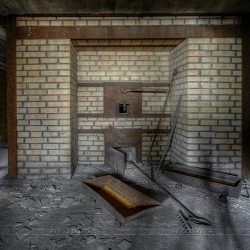 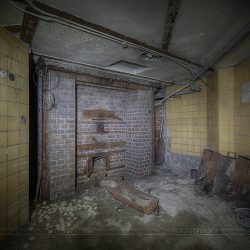 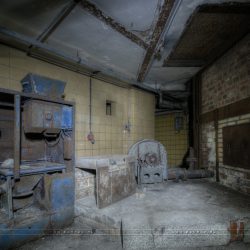 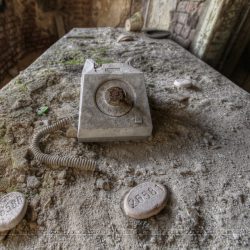 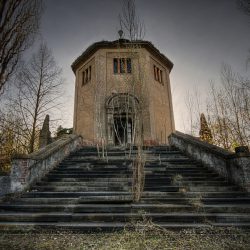 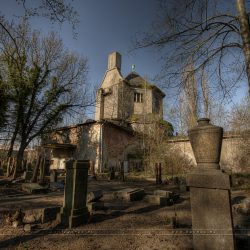 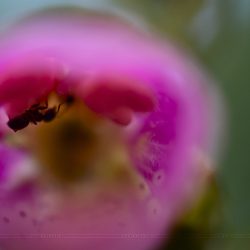 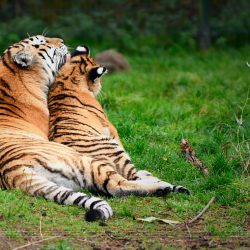 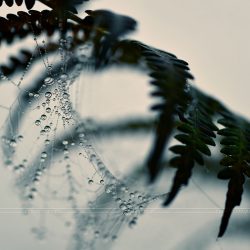 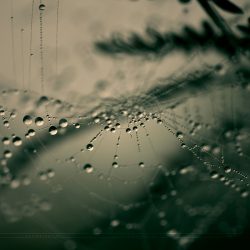 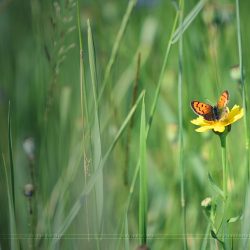 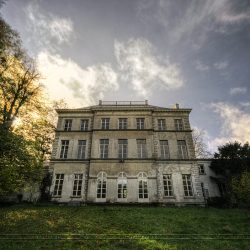