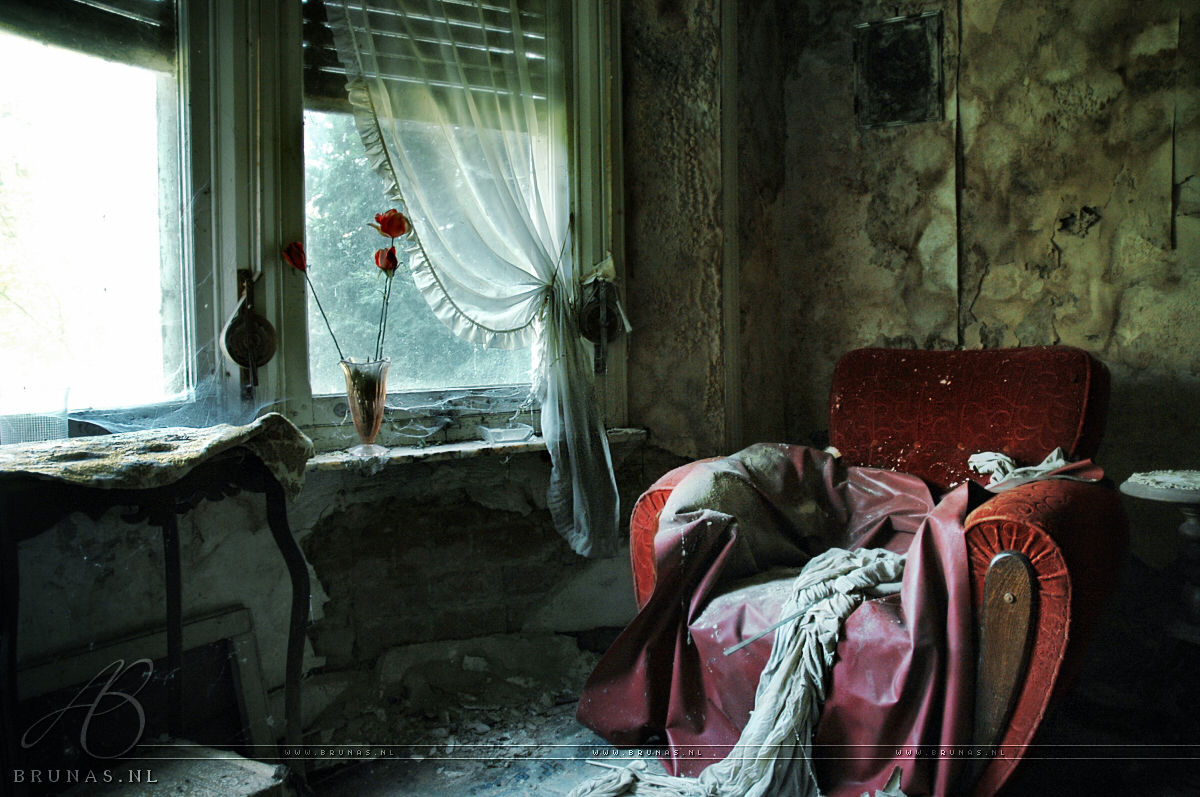 The sad story about Villa St. Marie… The villa belonged to a very catholic and religious family. The man of the house died at a very young age so the women of the house became a widow. She fell in love with the local priest and they started to have a secret affair. In 1960 she became pregnant from the priest, this was not planned and unwanted. Story goes that she drowned the baby a few weeks after birth and got arrested for murder. The villa became abandoned and was demolished in 2009.